At the time that I entered the University of Tartu (1911) silence prevailed there. The assembly hall, where I had experienced many different sorts of tempestuous meetings, periodically hosted  academic lectures and various innocuous gatherings.“ 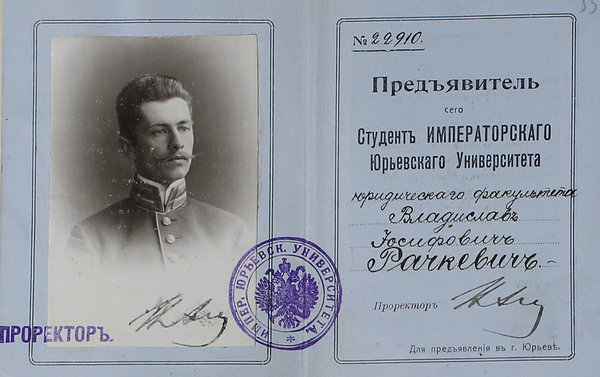 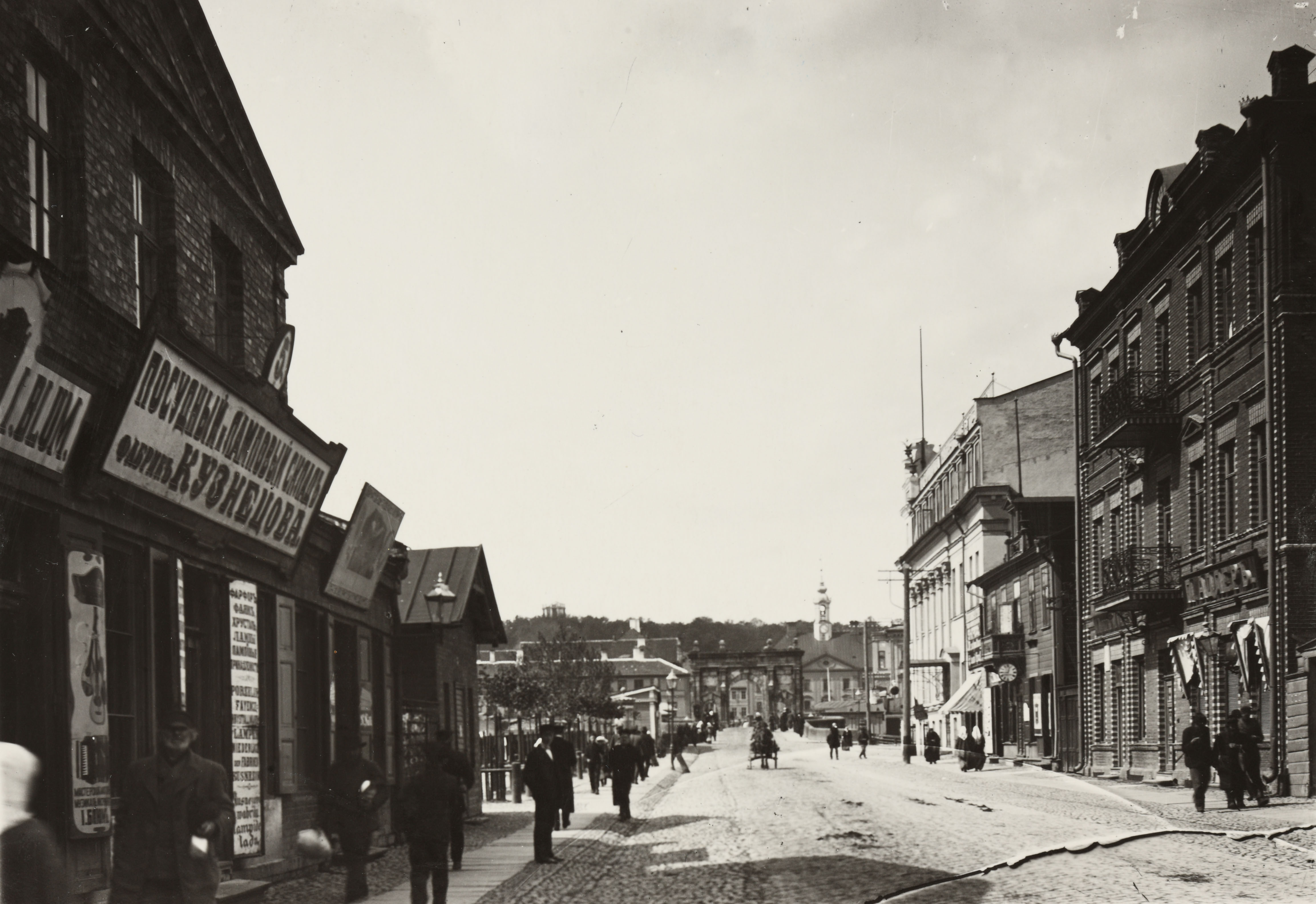 Born into a lawyer’s family, Raczkiewicz began his studies at the University of St. Petersburg, where he was associated with politically minded Polish youth organizations. Halfway through his term of study, he moved to Tartu, where he was also probably involved in political activity. During the First World War, he served in the Russian imperial army but after the revolution he actively championed the cause of Polish independence. He held several
important offices during the interwar era. After the outbreak of the Second World War, Raczkiewicz fled to France, where he formed a Polish government in exile. He was elected the exile government’s first president.