The University of Tartu constituted the genuine centre of the entirety of intellectual life in the Baltic provinces. For one thing, the educated population of Tartu was quite closely connected with the university and always took a keen interest in all events pertaining to the university.

Recollections of student Adolf Strümpel, reflecting on the university in the second half of the 19th century 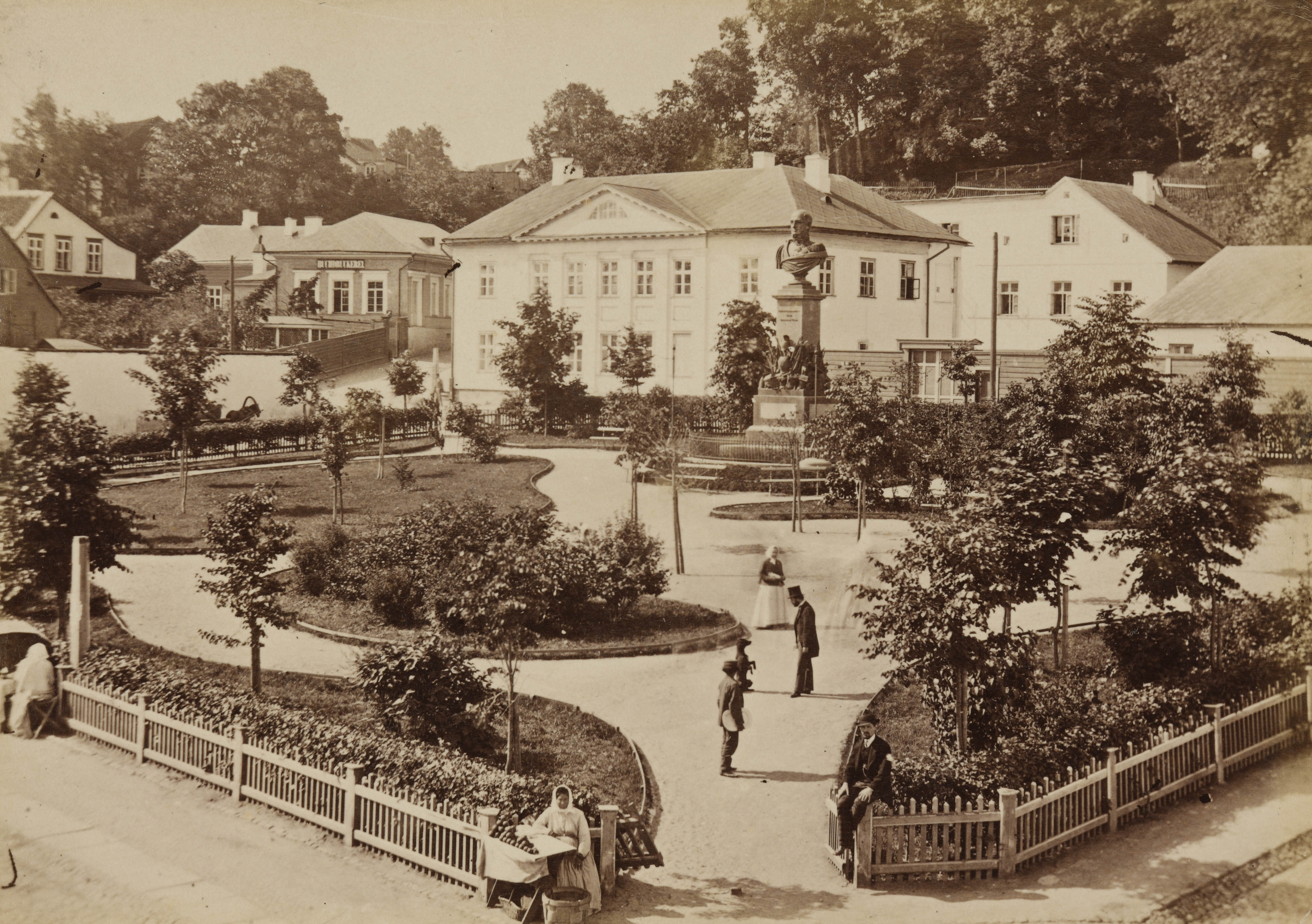 Foreign languages were important and literature from other countries was read in the original languages. Foreign languages were considered important by both future merchants and diplomats. Teaching of English in Tartu tended to recede in prominence during the 19th century. The lecturer’s position was vacant for a long while or was filled by faculty members who also taught other foreign languages. In 1865, however, the London-born Thomas Green accepted the position. Green studied French in Paris and German in Heidelberg, then law in Gray’s Inn and economics in Heidelberg. He taught at the Riga Polytechnic Institute until he received the position in Tartu.