Foreign lecturers made a point to represent their country’s culture, and this was also noticeable to external observers. This gave the university an international appearance. Foreign teachers created intellectual ”settlements“ in the small city of Tartu. 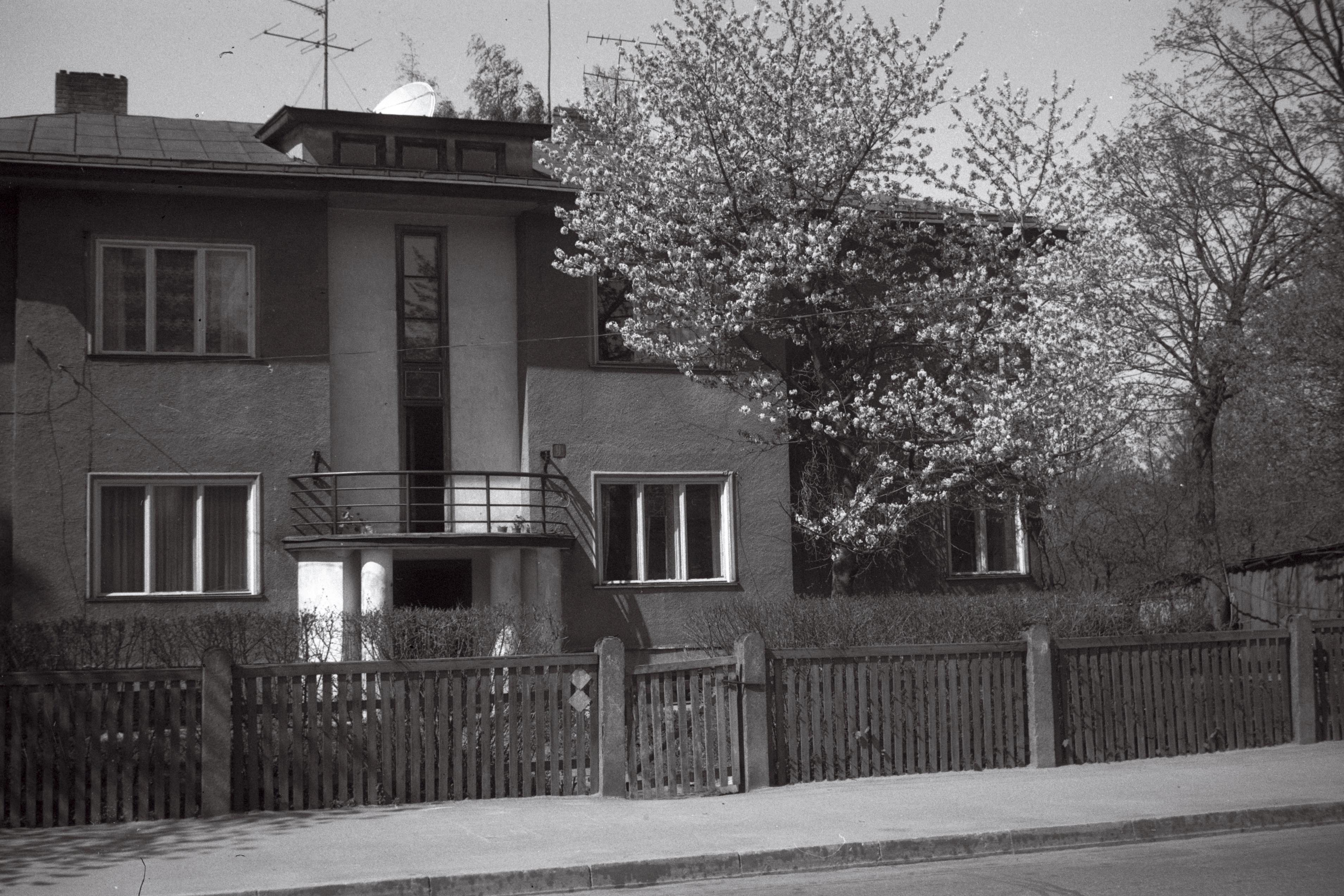 Levin on living in Hurda Street: „It was an underserved, a great honour. I lived under the eyes of a scholar and extraordinary Estonian [Uku Masing], I was given use of his library. Conversing with him candidly at the kitchen table and while cooking probably gave me more knowledge than I would have learned in a lecture hall.“

Levin, who was born and attended secondary school in Latvia, decided to enrol in the University of Tartu to study Oriental languages. To do this, he first had to learn Estonian and take an Estonian-language examination. In Tartu, he took an interest in Estonian and comparative folklore and he became acquainted with Walter Anderson and Uku Masing. The Second World War was a difficult period for Levin, who was Jewish; he had to conceal himself and also spent time in prison. After the war, Levin also studied law in Tartu. He received his doctorate in folkloristics in Moscow. Later on, he worked in Leningrad. As an internationally known folklorist, Levin also exposed the works of Anderson and Masing to a wider audience.