Founder of classical studies in Georgia

Health and intellect are the two blessings of life. Menander (Monostikoi or Single Lines) 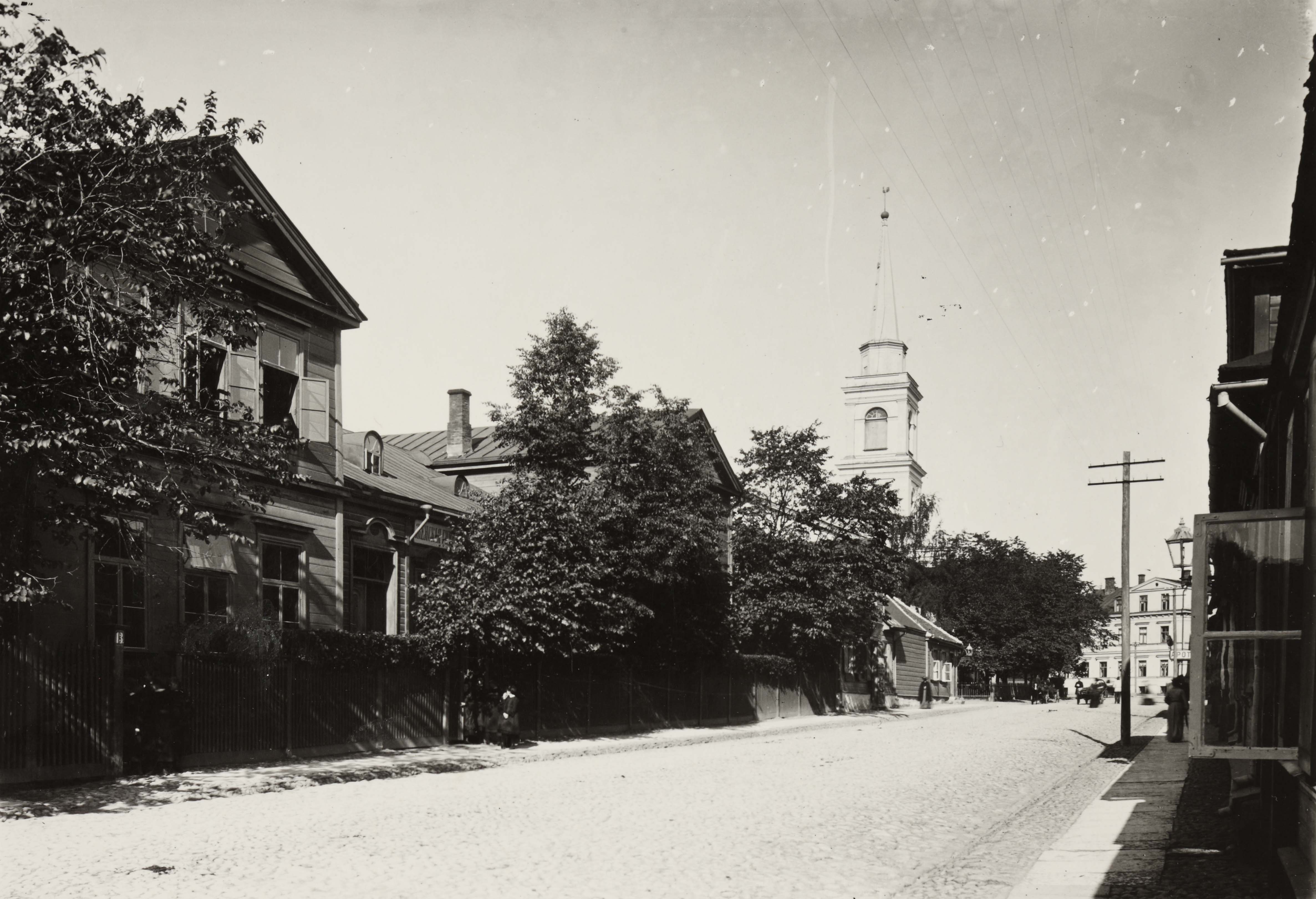 Pepleri Street in Tartu, with St. Marys Church in the distance

Tsereteli studied at university in St. Petersburg, and over three years also pursued studies in Austria, Germany, England, Italy and Greece, where he specialized in study of Greek manuscripts. In 1904, he defended his master’s thesis at the University of Tartu
and was appointed professor of classical philology the following year. In 1914, he received a doctorate in St. Petersburg (dissertation on Menandros’ New Comedies) and settled there. Starting in 1920, he worked in Tbilisi where he is considered the founder of classical philology as a branch of research in Georgia.