Associated place in Tartu: Astronomer’s House next to the observatory

With great energy, Levitski began putting the management of the observatory in order. He called for a large amount (30,000 roubles) for repairing the instruments and buildings, additional acquisitions for the library, purchasing of new instruments, above all a meridian circle and photoheliograph.

Astronomer Georgi Zhelnin, speaking about Levitski. Both shared a passion for the history of science in Tartu. 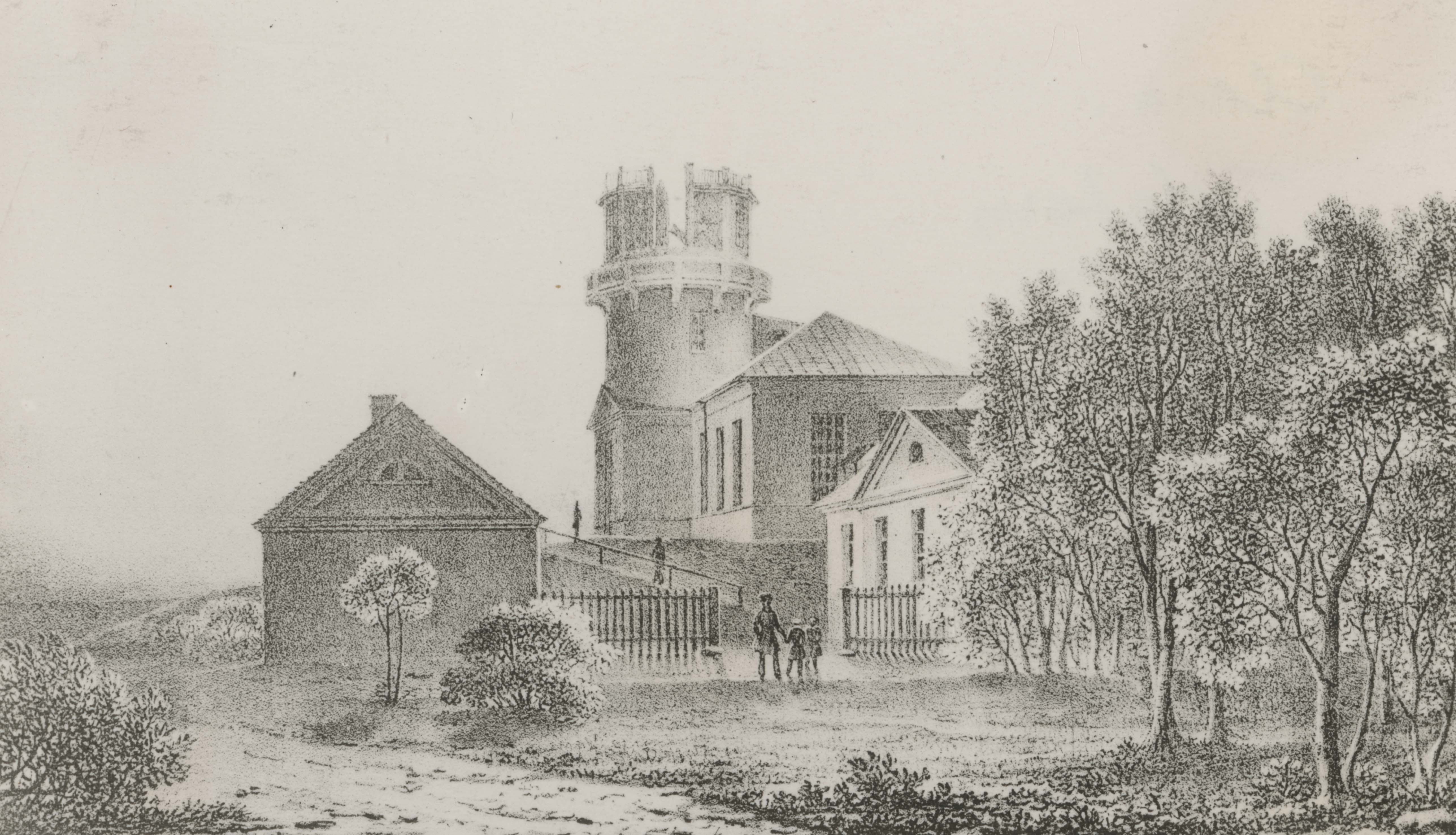 Until the First World War, the directors of the Tartu Observatory lived next to the observatory in the Astronomer’s House

Levitski was born in Kharkiv and studied at university in St. Petersburg, working at Pulkovo Observatory during his master’s
degree studies. In 1879, he returned to his birthplace to start work as an associate professor of astronomy and geodetics and
director at the observatory he essentially built. In 1894, Levinski was appointed professor of astronomy at the University of Tartu
and head of the Tartu Observatory. Ludwig Struve was sent to Kharkiv in his place from Tartu. Besides the heavens, Levitski
was interested in subterranean processes and can be considered the father of seismology in Tartu. He served for a brief period as
university rector as well as writing important works on the history of astronomy in Tartu.