We arrived in Tartu in the early evening. The steamboat issued a signal to lower the ferry crossing cable and little by little, with great gravitas, the ship approached the dock on the right bank of the river, across from the stone bridge built during the reign of Catherine. 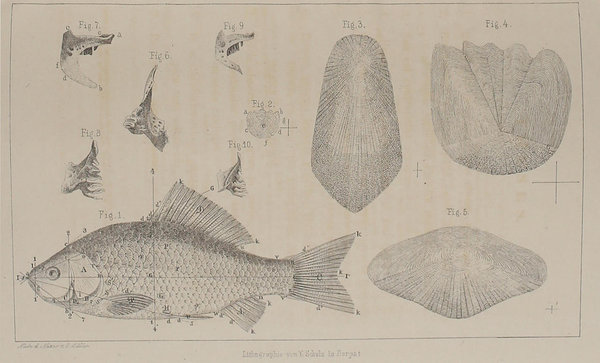 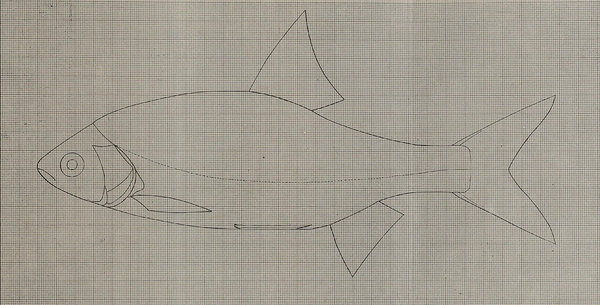 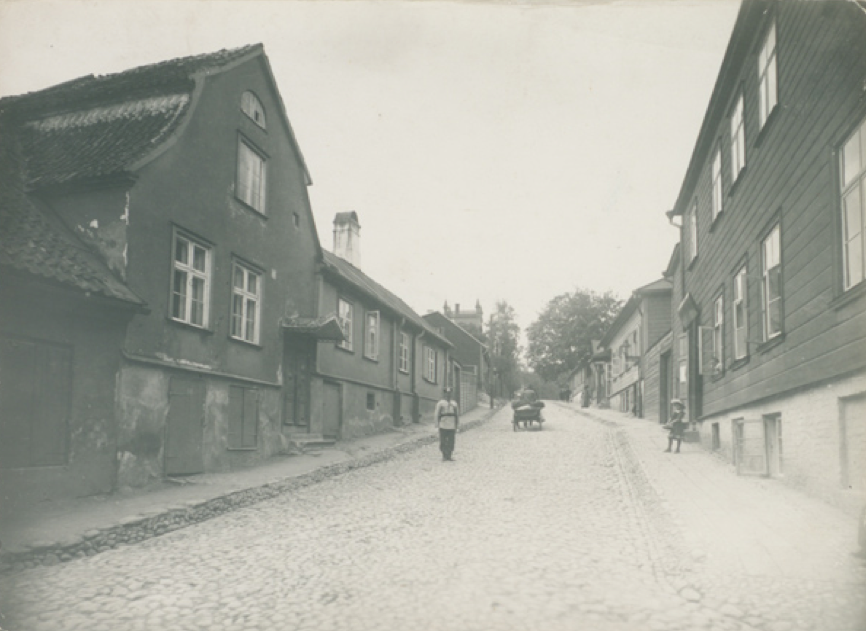 Jakobi Street and Tähtvere Hill, where Dybowski lived as a student

Dybowski came to Tartu in 1852 to study natural sciences and participated in local Polish student life. His brother, the future biologist Władysław Dybowski, also studied in Tartu. After stints at the universities of Wrocław and Berlin, Dybowski returned to the University of Tartu to receive confirmation for a doctorate obtained abroad and to apply for a new degree here. From Tartu, he went on to Warsaw, where he was arrested for political activity and sent to Siberia and later to Baikal. Dybowski became internationally
well-known for his comprehensive approach to nature in a given region. He proved that Lake Baikal’s flora developed in isolation
and described a number of new species.