The acquaintance with him which I thus acquired convinces me that he is a highly original thinker and a very able experimentalist. I myself and, no less, my colleagues also learned to respect the very wide knowledge of all branches of physiology which Dr. Fleisch posesses. We found him most agreeable and courteous colleague, and missed him very much when he left Cambridge. 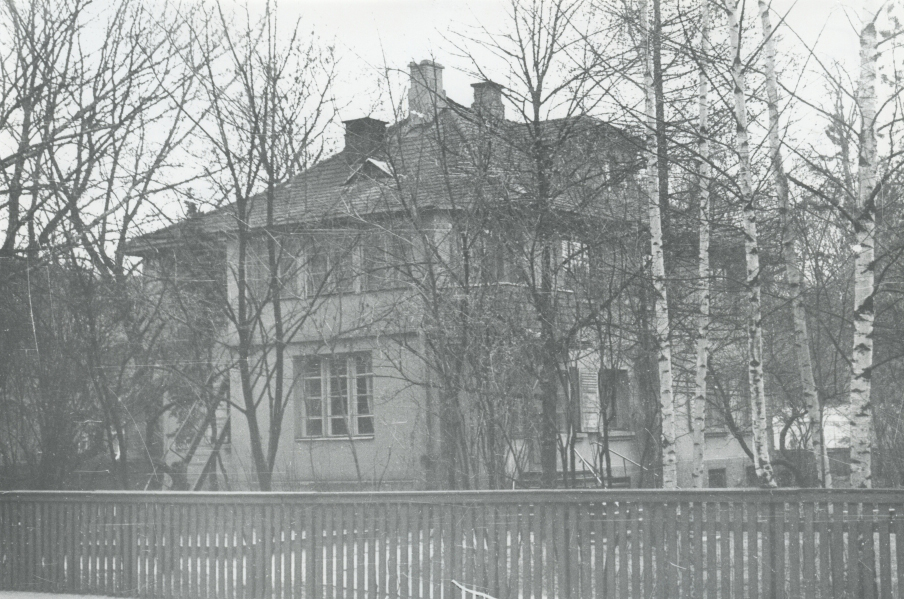 Alfred Fleisch studied and worked in Zürich until 1926, when he stood as a candidate along with several other scientists for the post of professor of physiology and physiological chemistry at the University of Tartu. His high qualifications and broad knowledge were cited to the university council as the reason for choosing a foreigner. Fleisch invented and commissioned a number of original instruments for studying the respiratory tract cardiovascular system. His pneumotachograph (1925) and pulse time recorder (1930) were especially important, securing his position among the world’s most renowned physiologists. He published his research results in  scientific journals and trained the rising generation of physiologists in Tartu. From Tartu, he moved on to the University of Lausanne.