Tartu — thousands of German men with an academic education utter its name with the same admiration and adoration with which German universities are extolled in Germany. For them, this university was and is alma mater in the most complete sense of the word. 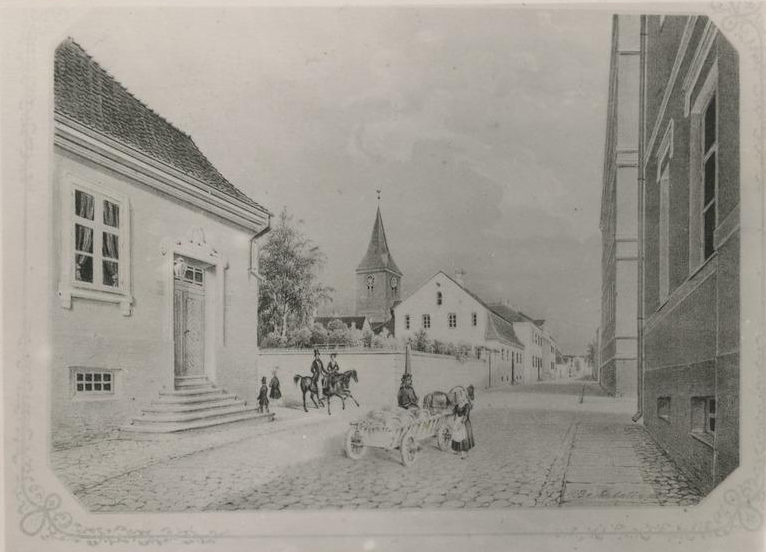 View of Rüütli Street and St. John’s Church in the mid-19th century

Born in Tartu, Harnack spent his childhood in Germany and returned to the city of his birth when his father, the theologian Theodosius Harnack, received a teaching position at the university. Harnack started his theology studies at the University of Tartu before moving to Germany where he worked in several universities as a professor until settling in Berlin in 1888. Harnack was a member of the Prussian Academy of Sciences and the director general of the Berlin State Library. During his lifetime, he was an internationally highly regarded theologian. His most celebrated work, Das Wesen des Kristentums (”What is Christianity?“), was translated into Estonian in the 1920s; the translation was received warmly by the author.